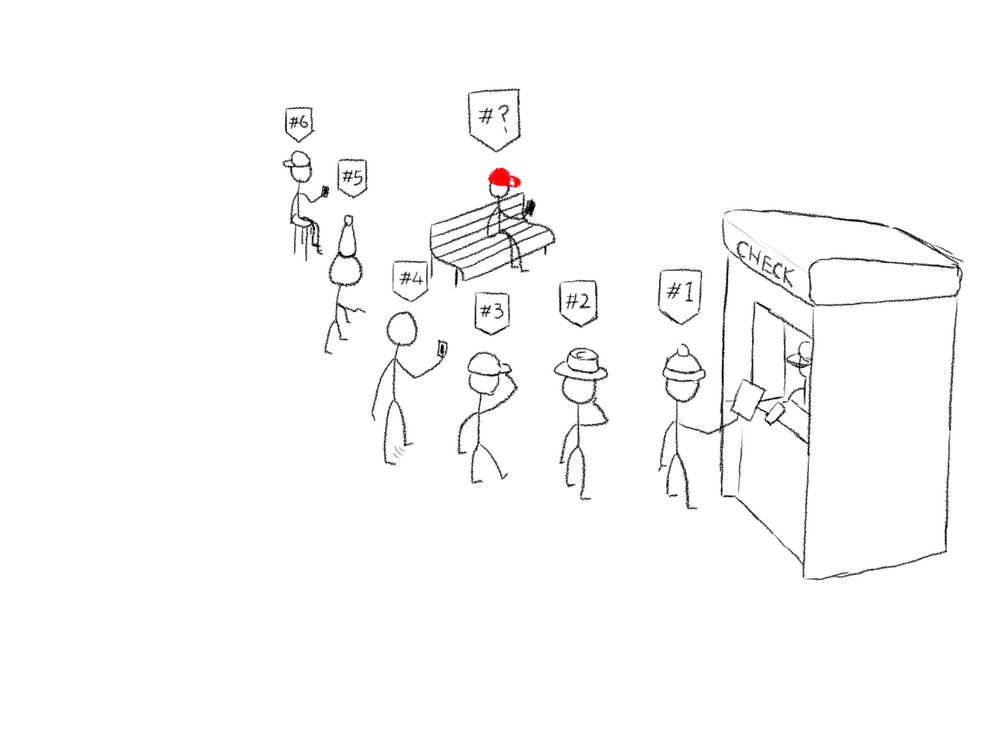 Ever waited in line? Maybe for a new release that you are dying to get, checking out at a supermarket, or entering a museum. Well now I present you with the never-wait-in-line philosophy which doesn't work in any of the above scenarios, but can sometimes be relieving.

at some point in time

Say you are at the airport and getting ready to board the plane. Once the conductor calls for boarding, a line starts to form. Sometimes, a super long line. If you consider yourself one who find squiggling forward and standing in line uncomfortable, you would not line up according to the never-wait-in-line philosophy. What to do instead is to utilize the wait-in-line time that others are having that are likely more constrained, to get some work done, or simply make yourself comfortable in a chair.

Airport terminals are also one of the most iconic examples. Every passenger has to get on to the flight eventually. Seats on flights are also assigned, which means there are no benefits of boarding the flight earlier. The service on the flight won't change, the view out your window seat (personally hate window seats) won't change, and your discomfort inside the plane won't change. Thus, why not sit back and let the other passengers board first? You can board last and have a good time while waiting. That being said, if you are a fan of standing in a line with you backpack hooked up on one shoulder, I won't object. The assumption made here, for almost the entire philosophy, is that waiting in line is less enjoyable than not.

With that being the definition of the never-wait-in-line philosophy. Some might say that it won't work when everybody goes with that philosophy. That is not true. It can, in fact, be applied more flexibly.

A cluster of individuals all with the never wait in line philosophy can still work out. But, it might lower the overall efficiency. Take the airport scene again: there will still be individuals in line since the line is empty at the start. Other individuals who observe that the line is not short or empty will not add to the line. They will still wait in their seats and keep an eye on the line. No rush in adding to a close to empty line, but eventually people will come in and check into the plane. The sequence at which people come to add to the line will be determined by the patience factor, or rather, stimulus delay. This delay will also result in a decrease in (people/unit time) going through, making it somewhat less efficient. But this is negligible.

Just a thought that popped out while I was waiting in line. 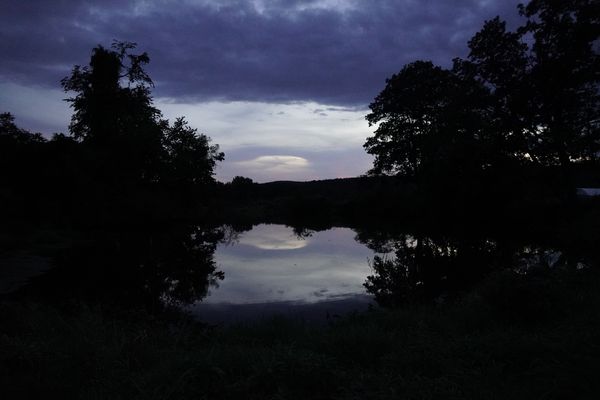 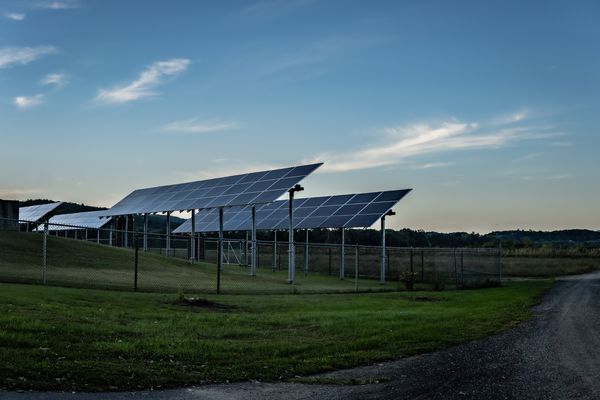